Early Onset Alzheimer’s Can Happen in Your 40’s? 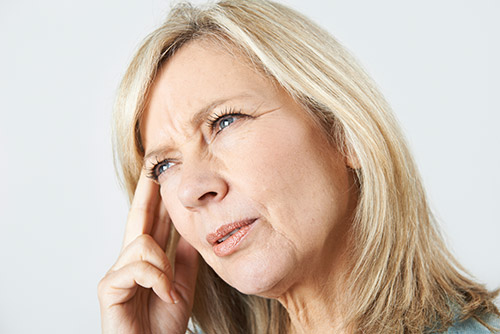 Greetings once again to our faithful blog readers, cherished assisted living residents, memory care residents, and family members all! Over the past few weeks, we’ve had the privilege to consult a couple of callers concerned about their relatively young spouse exhibiting concerning cognizant behavior. One spouse was in his mid-40’s, the other mid 50’s. They both assumed away even a remote notion of Alzheimer’s setting in. They were completely uninformed about the subject of early onset Alzheimer’s. So today, we hope to get you all informed on this very subject.

As the Alzheimer’s Society describes, the earliest symptoms of early onset Alzheimer’s are linked to:

Although dementia is a progressive disease and worsens over time, the time it takes to progress varies depending on the individual. For some people, Alzheimer’s progresses rapidly, while it takes years to reach an advanced stage for others.

Now that you know, if you or a relatively young loved one displays such symptoms, talk to your doctor. Know that all of us here at The Birches at Villa Rica Assisted Living & Memory Care are here for you.